Delicious crêpes made with love and flour

The best crêpes Vienna could offer you!

Hey y'all - you can only pick up your tasty crêpes at the moment!

Israeli by birth, Chef Royi Shwartz graduated from The Culinary Institute of America in New York, Bellouet and Lenôtre in Paris. Also, he has trained in some of the world’s best kitchens of Charlie Trotter in Chicago, Gordon Ramsay, Marcus Wareing and Angela Hartnett in London. Furthermore, after years in Michelin starred kitchens and stages around the world, he turned his attention (and obsession) to his first love, to Street Food.

Inspired by sourdough bread making, he has set himself on a mission to create the best crêpes in the world. After three years of failing forward, he has finally found it. Zero-waste kitchen, seasonal and both innovative and forgotten techniques are his guidelines to create delicious food. 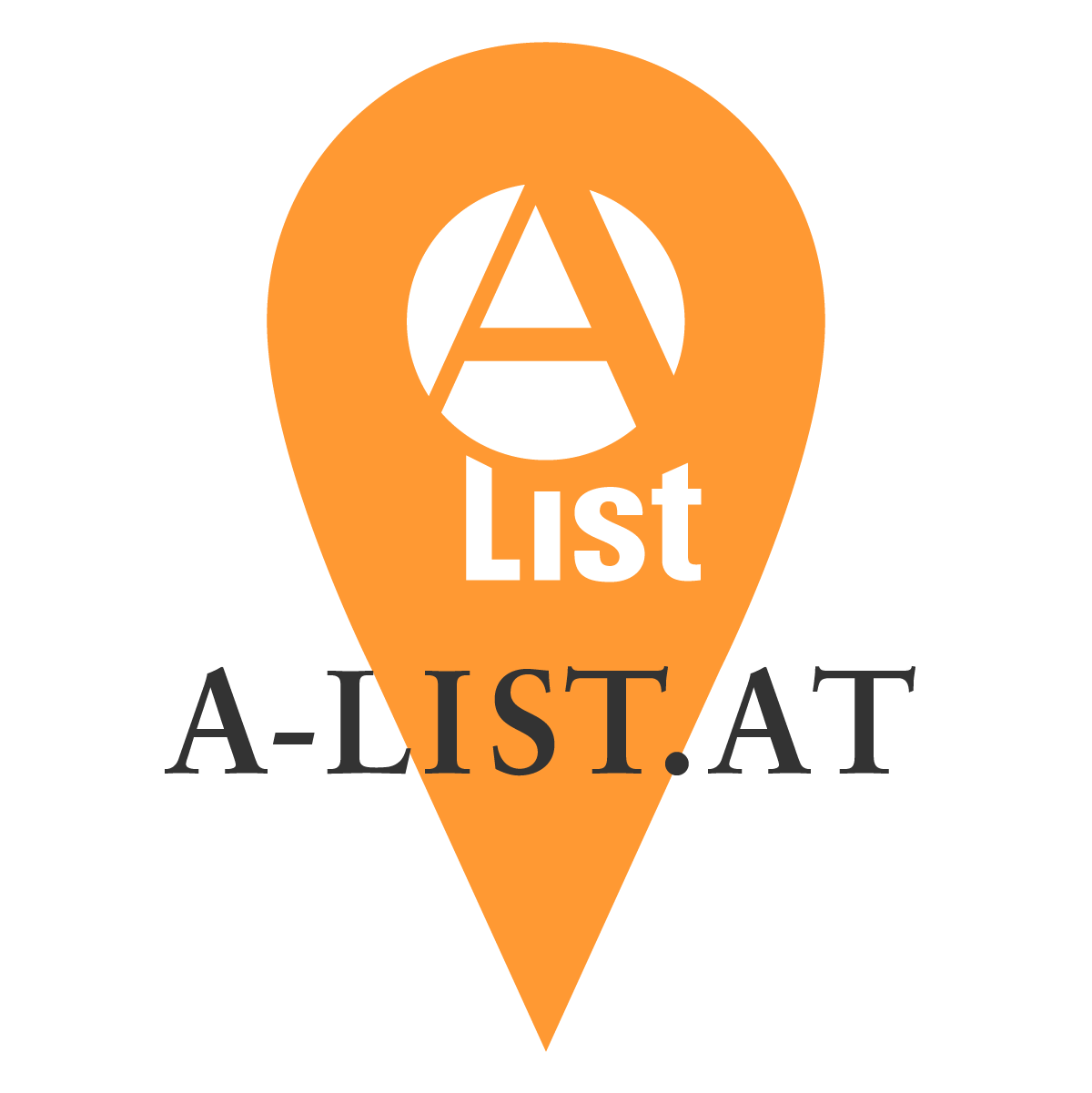 "Slowly, step by step, I find myself being good at something. I find myself if also daring to move forward, and trust myself, and be able to always take the first step even when I am afraid to do so" - Royi Shwartz

We also use ingredients!

We are committed to providing fresh and delicious crêpes to satisfy your taste buds and surely will give you pure joy while eating these delicacies.